Your donations in action: 4th graders learn about indigenous peoples 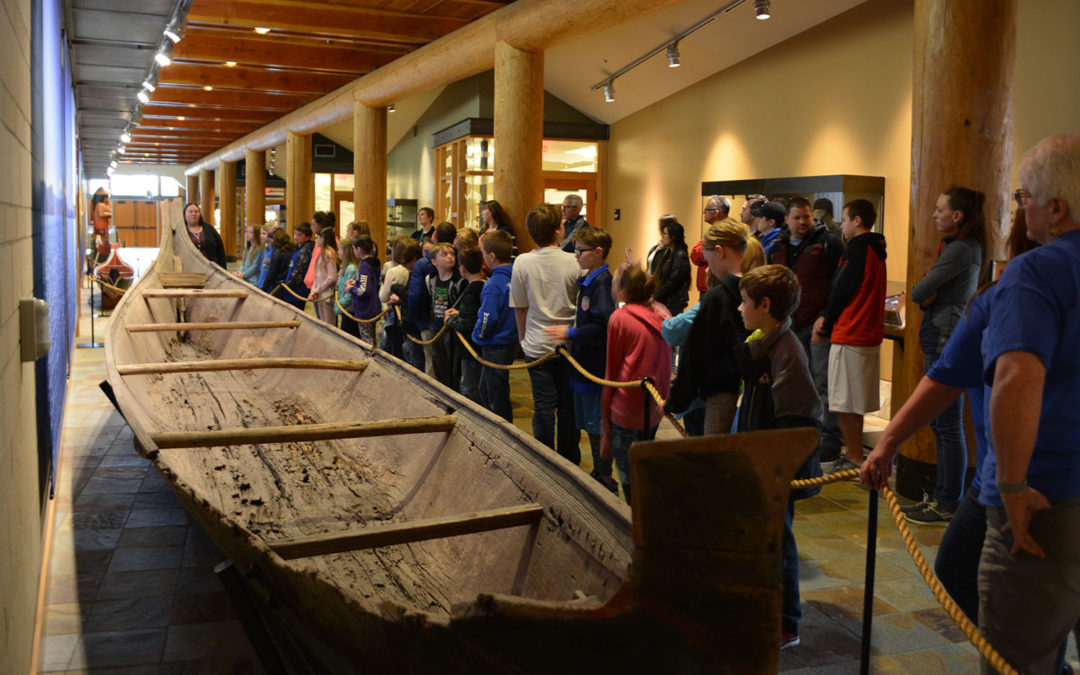 The South Whidbey Schools Foundation provided a $3,500 grant this year for all the 4th grade classes (Rachel Kizer’s, Sue Raley’s, and Kathy Stanley’s classes) at SW Elementary School to learn about the history, way of life, and values of local indigenous peoples.

Students study Washington state history, trace their own family journeys to Washington, and learn about the early years of Washington and the indigenous people who lived here.

As part of the project, students will take several field trips including this week’s trip to the Hibulb Cultural Center to learn about the Snohomish Tribe.

Students will next go to the Island County Historical Museum in Coupeville to take advantage of their “Every Kid in a Park” to learn about early Native American life at Ebey’s Landing.

Then students will tour the South Whidbey Historical Museum with an emphasis on the indigenous history of the south end of Whidbey Island, plus the settlers who founded our local towns.

In addition, the grant will fund a guest speaker to help students learn in greater depth about the local Snohomish presence on South Whidbey, including the last hereditary chief of the Snohomish, William Shelton, (1868-1938), who was born and raised on South Whidbey.

We would like to see this classroom project funded every year and invite a community group, local business, or an individual or family to adopt this grant. If you are interested in becoming a patron of this project, please contact Bob Wiley at at wileygolfbums@whidbey.com.